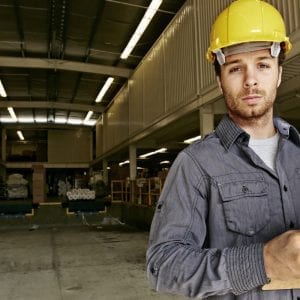 What use to take five to seven business days when ordering online now takes just a mere few hours for the package to land at the front door after hitting the “buy” button. So, what has changed and what is going on behind the scenes? Plenty. Sellers, both online only and retailers, are frantically building new warehouses closer to their consumers to beat the competition to the door. For the past couple of years, approximately 2013 to 2015, prime rents for warehouses are upwards of 9.9 percent across the U.S. and up and even more in urban areas. Online buying makes for about 20 percent of present day purchasing, according to Eric Frankel, an analyst at Green Street Advisors. Frankel says that retail sales had been a bit slower than in previous economic expansions, but demand for warehouse space close to major population centers is extremely hot. The commodity for online sales startup competition is fierce. Shippers, such as FedEx, UPS and traditional retailers like Macy’s, want to join in the world of same-day delivery. Much of the warehouse craze is a reaction to a single player: Amazon.com. Amazon has built a massive network of distribution centers as the muscle behind its re-education of the American consumer. Online shoppers are now used to fast delivery times and some retailers are building online shipping directly from brick and mortar stores as well as a warehouse. High demand for forklift operators What does all this growth mean to the retailers besides buildings? The need for more forklift operators. Driving a forklift is not a simple job. It requires unique skills, unlike other warehouse jobs. Pick, pack and ship operations rely largely on workers at conveyor belts pulling items to pack basically utilizing the mechanical equipment. Online job site Careerbuilder.com shows 1,515 […]