You are here: Home / News / Warehouse News / Unemployment Down Across the World’s Largest Economies 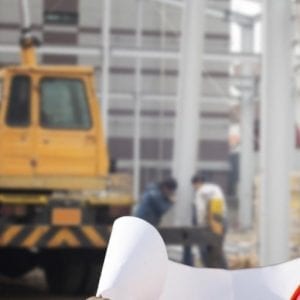 The U.S. labor market is in great shape. The unemployment rate dropped to a 50-year low of 3.6 percent in April, wages are high and total nonfarm employment reached a historical high of 151.1 million, according to the latest estimates by the Bureau of Labor Statistics . The U.S. is not alone in enjoying a strong job market at the moment though. According to the IMF’s latest World Economic Outlook , the employment situation in most of the world’s largest economies has improved significantly over the past five years. As the following chart shows, Japan and Germany are currently seeing an even lower level of unemployment than the U.S. does. While France and Italy are still struggling with undesirably high levels of unemployment, both countries have seen their job markets improve since 2014 as well. Brazil is the only outlier among the top 10 economies (excluding India for which no data was available). The country’s labor market has worsened significantly over the past five years, leading to a record level of unemployment in 2019. You will find more infographics at