Hi everybody. With 2019 in the rearview mirror, let’s look forward to a new year and the decade of 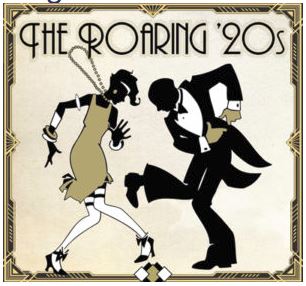 the ‘20s. I hope it proves to be the Roaring Twenties of this century. Only time will tell!!

I’ve decided to minimize the political commentary this year, as I have nothing good to say. It’s simply bizzaro world and my hope is that those in power over time once again respect their oath and the intended  integrity of our political system.

Since next year is an election year, I have a feeling I’ll have something to say then- I’m sure you all can’t wait. I just hope there will be a presidential candidate I can actually vote for- unlike 2016. Now on to the business at hand.

I’m happy to report it was a very good year here at Abel Womack. The books aren’t yet closed but we’re expecting revenue growth of 20%- which is huge. Better yet, we will have normal profitability for that expanded amount of revenue, a happy change from the deflated levels of 2017 and 2018.

Our success this year is attributable to many things, too many to list but is ultimately a testament to our great team working hard and executing smartly. In the end, it’s all about the customer experience. They expect more and we must figure out how to keep delivering. They have a right to want their business partners to step up, as their customers continually challenge them to get better.

That said, I thought we were unlucky last year, despite our hard work and effort but, thankfully, this year has not had many hidden hand grenades. As a result, most aspects of our somewhat complicated business worked out well, even if it often required a lot of effort.

Of course, we are in a wonderful industry and at the right time to address our customers’ challenges, as the worsening dearth of reliable workers, ascending labor costs, higher performance expectations and the growing efficacy and affordability of automation becomes a long-term tailwind.

It’s striking how quickly automation is upon us. Robotic packing lines, mobile robots to facilitate 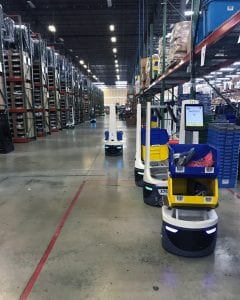 There was a time that we had separate sales, engineering and service departments, but that’s going away. There will always be a need for salespeople who get it and can understand and facilitate providing the customer what they want and for technicians that can turn wrenches, read schematics and know how to fix things. But the future sales process will be supported by and, to a large extent, driven by subject matter experts and savvy project managers that conceptualize the solution and deliver on that promise. For their part, the next gen technicians will need to be capable of programming computers,  PLC controllers and robots, data analysis via the cloud and managing the many interfaces in the ensuing IoT world this industry is rapidly entering. They will essentially be field engineers and it will take a whole team to provide what our customers want. What a great opportunity for so many smart young people who love technology and are practical enough to realize the whole world doesn’t actually revolve around gaming.

Look at the pics of our new service vans. There was a time we only focused on lift trucks, but no 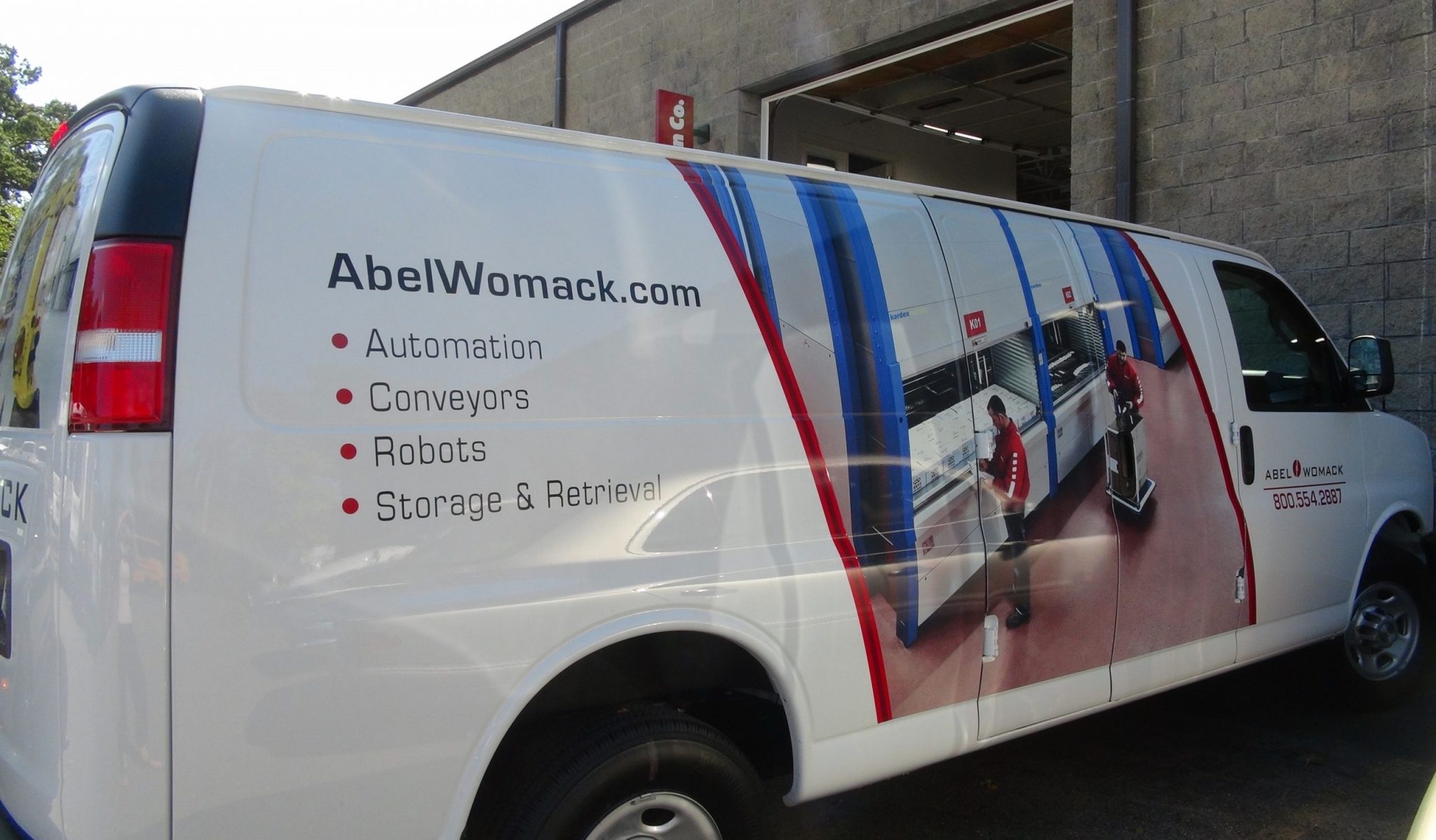 more. We are now all about intralogistics and providing end to end solutions. That’s what our customers want and that is what we are, therefore, becoming. Admittedly, it is challenging (maybe even daunting), but we’re working a 2024 plan so that we can make the incremental business changes to become who we must- before the tidal wave hits!

A new year, a new decade and a new world. Last week, I went to an Imax theater to see the new Star Wars with my girlfriend and her 15-year-old son. One quote really struck me as the Resistance looked for some way to befuddle the immense resources of the Dark Side… When all appeared to be lost, one of the learned ones, in hopes of rallying the troops, said “never underestimate a droid”. That’s so prescient, as machines and software now rule our world and have become the game changer, just like R2-D2 and his sidekick C-3PO played a vital role in annihilating the bad guys.

On a personal note, my daughter, Gianna, is now a freshman in high school and on the varsity 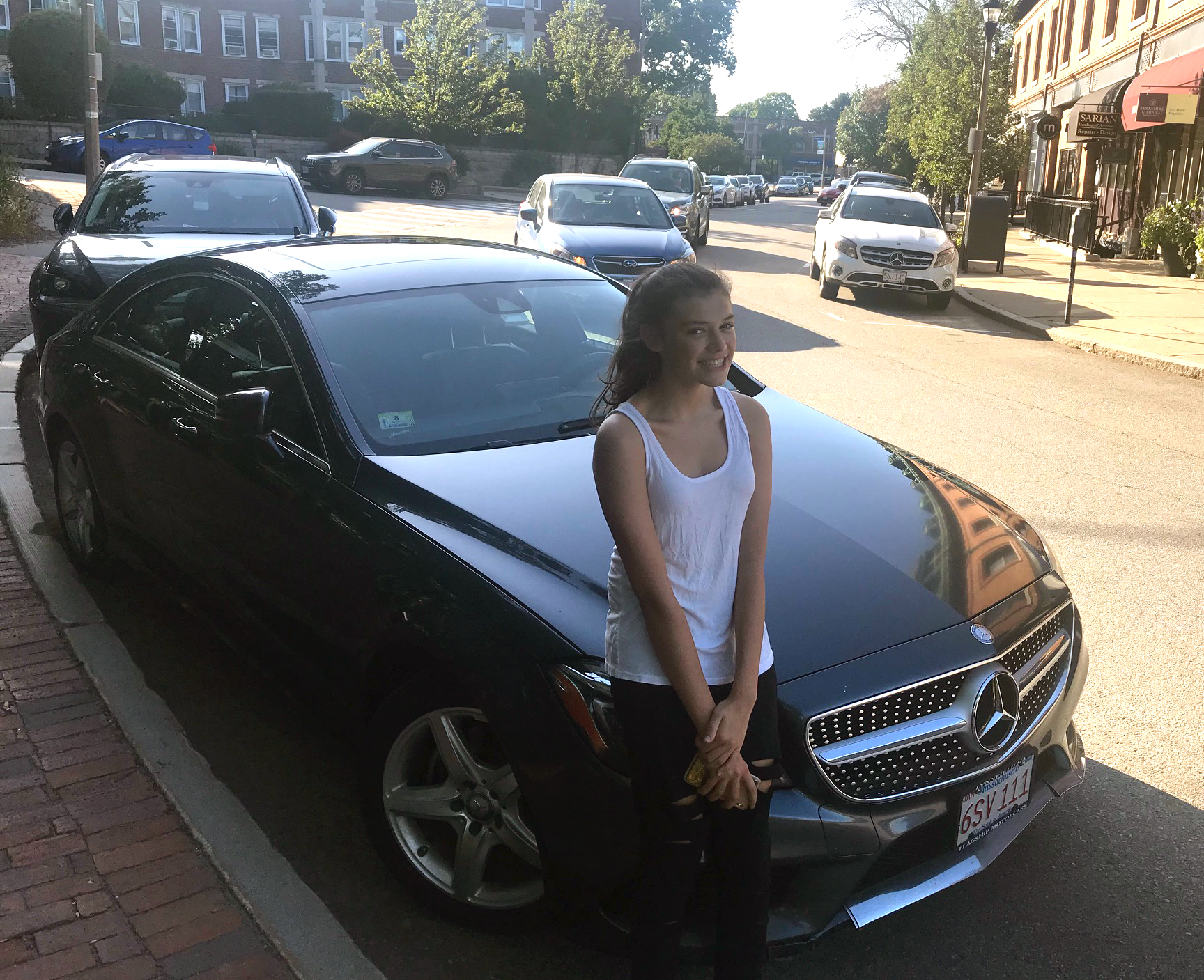 cheerleading team. In fact, she won the ‘fabulous freshman’ award, voted on by her teammates- many of whom are upper classmen. It wasn’t about her talent- it was about trying hard and doing all of it with a smile. I can’t be more proud of her as I’ve learned over time that pure talent is overrated when compared to trying hard to continually get better and passionately caring about doing your best.

Anyway, best wishes to all of you for a Roaring ‘20s decade of health, happiness and success- whatever that last term specifically means to you. In a rare bout of exasperation when his hearing aid wouldn’t work, my 103-year-old uncle told me Saturday that I should not get old, but, I mean, the alternative isn’t so hot either. Let’s enjoy and appreciate every day and make a positive difference for those we love and those less fortunate.

May the force be with you. 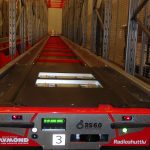 Due to a growing demand for fresh lettuce, this modern indoor greenhouse facility has quadrupled in … END_OF_DOCUMENT_TOKEN_TO_BE_REPLACED