You are here: Home / News / Forklift News / Which Is Safer For The Environment? Lithium-Ion Or Lead-Acid Batteries? 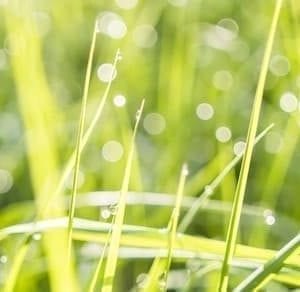 Following recent articles I wrote on both lithium-ion and lead-acid batteries, I received significant correspondence about the environmental pros and cons of both types of battery. In this article I will use some of the feedback and references I received in an effort to compare and contrast some environmental impacts of these two types of battery. Because of the long history of lead-acid batteries, there is a significant body of literature discussing their impact on the environment. But lithium-ion batteries are newer to the market, and their environmental impact is still being worked out. Lead-Acid Batteries The single-biggest environmental issue with lead-acid batteries involves the lead component of the battery. Lead is a heavy metal with potentially dangerous health impacts. Ingestion of lead is especially dangerous for young children because their brains are still developing. In the 20th century, leaded gasoline and lead-based paints were extensively disseminated in the environment. Today those sources have largely been eliminated. According to the World Health Organization (WHO), today around 85% of the world’s lead consumption is for the production of lead-acid batteries. The good news is that lead-acid batteries are 99% recyclable. However, lead exposure can still take place during the mining and processing of the lead, as well as during the recycling steps. The WHO report referenced above noted that lead recycling is an important source of environmental contamination and human exposure in many countries where it is poorly regulated. Lead recycling in such countries is often carried out without the necessary processes and technologies to control lead emissions. But this can be a problem even in developed countries with good regulations. The California Department of Toxic Substances Control (DTSC) has written extensively on the case of Exide Technologies, a lead-acid battery manufacturing company. Exide had to close down a large […]