You are here: Home / News / Warehouse News / Tatneft : KAMA TYRES and Siemens Have Signed an Agreement to Continue Cooperation 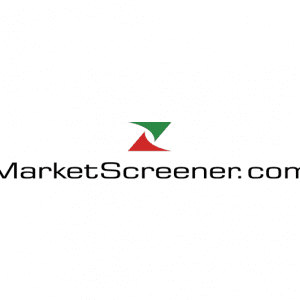 Being the partners, KAMA TYRES and Siemens are implementing a project to expand the logistics system at the Nizhnekamsk Truck Tyre Factory. OOO Siemens and OOO Truck Tyre Factory of Nizhnekamsk (part of the TATNEFT’s KAMA TYRES Tyre Manufacturing Business Group) have signed an agreement to expand the logistics system implemented earlier at the tyre manufacturing enterprises. Continuation of cooperation between the Siemens Company and Tatarstan tyre manufacturers is the part of the overall strategy for the modernization and development of the TATNEFT’s tyre production. Within the framework of the new agreement, a methodology for automating the production logistics will be developed, the production management system of the MES level (Manufacturing Execution System), which plays the role of an information bridge between the production (APCS) and the management (ERP) levels, will be expanded. A major investment project is being implemented to expand the production of solid steel cord tyres at the Nizhnekamsk Truck Tyre Factory. The first stage of the project was completed in 2019, which made it possible to increase the production of tyres by 300 thousand pieces at the earlier available capacities. Currently, the second stage of the project is being implemented, which completion will allow increasing the production of the highly profitable solid-steel cord tyres up to 2.8 million units per year. In that context, it was decided to expand the logistics system. The work under the agreement will be carried out by the Russian division of the Siemens Company together with the parent company, which will take over the equipment supply, engineering and general management of the processes. Siemens-Russia will provide for the performance of installation supervision, commissioning and consulting services. The logistic system of the KAMA TYRES Truck Tyre Factory includes a WMS warehouse management system, a transport system, S7-1500 controllers, visualization systems, motors, […]