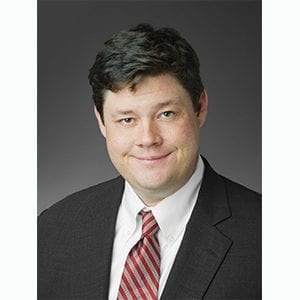 David Egan, head of industrial and logistics research for the Americas operation of real estate giant CBRE Group, says the future is looking up for industrial property, literally and figuratively. The traditional warehouse and distribution center is a wide, squat structure sitting amid seemingly endless tracts of land at or near interstate highways or state roads. Those aren’t going away, but a new type of warehouse design is muscling its way in: taller structures with a new focus on three-dimensional (3-D) measurement that captures the true extent of a building’s available space. In a report issued in late March , CBRE Group Inc. said the height of the typical U.S. warehouse had increased to 33 feet in 2016 from 24 feet in the 1960s. What’s more, while 13.7 billion cubic feet of U.S. warehouse space was built from 2010 to 2016, that would be just 422.5 million square feet of space if the facilities were measured by ground-floor area. Driving the move upward is the rapid growth of e-commerce fulfillment networks that have led companies to install mezzanine levels to add more human pickers as well as a need to be closer to densely populated urban centers where land is in short supply, prohibitively expensive, or both. David Egan, CBRE’s head of industrial and logistics research for the Americas, recently spoke to Mark B. Solomon, executive editor-news, about the trend to build taller and to measure space through a 3-D prism, and how this evolution in design may spur the next phase of U.S. industrial property’s multiyear success story. Q: Industrial real estate has been on a multiyear tear. How long do you see this continuing? A: With a growing domestic economy and e-commerce sector, demand in the near term is likely to persist. It should slow a bit […]