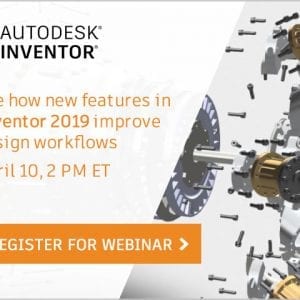 Tennant’s autonomous T7 scrubber is powered by Brain Corp.’s AI platform BrainOS. San Diego-based Brain Corp. , which in July 2017 raised $114 million in a Series C round led by the SoftBank Vision Fund, has partnered with Tennant Company , a developer of commercial cleaning solutions. The companies will collaborate on autonomous floor cleaners that operate in commercial and industrial environments. Tennant’s first autonomous floor cleaner, the T7 Micro-Rider, is expected to be available in North America later in 2018. Global expansion is expected to happen shortly thereafter. The T7 will use Brain’s AI platform, BrainOS, that transforms manually-operated machines into autonomous robots. BrainOS uses computer vision and AI libraries to give machines the ability to autonomously navigate their environment. According to the company, BrainOS employs multi-layer sensor redundancy for safety, object avoidance technology, adaptive learning by demonstration, and the ability to map its environment in a single pass. BrainOS also features a cloud-based reporting suite that captures performance analytics and diagnostics information. “With advances in robotics technology and our customers’ desire to operate their cleaning programs more productively, we are thrilled to combine the Tennant best-in-class cleaning equipment with the best-in-class autonomous navigation operating system from Brain,” said Chris Killingstad, Tennant Company President and CEO. “Our customers are continually looking for enhanced productivity, reliability, exceptional service and performance, and a reduction in the cost of ownership.” Engineering the Future of Robotics Register for the Robotics Summit and Showcase (May 23-24, Boston) by April 20 and save 20% with early bird registration. Learn from and network with the best minds in robotics and unlock the keys to developing next-gen commercial robotics systems. Commercial floor cleaning is the initial application for BrainOS. The company plans to roll BrainOS out to other markets as it continues to develop the technology. […]