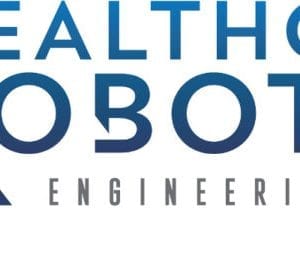 SEATTLE — Amazon.com Inc. today announced that it plans to build an Amazon Robotics innovation hub and create 200 technology and advanced manufacturing jobs in Westborough, Mass. The company said it will invest more than $40 million in the new site, which will open in 2021, as it grows its engineering, manufacturing, support, and test teams in the state, which is already home to more than 150 robotics companies. “We’re excited to grow our teams in Massachusetts and take advantage of the talent and regional connectivity that [Boston’s] MetroWest offers,” stated Tye Brady, chief technologist at Amazon Robotics. “This will be a world-class facility, where our teams can design, build, program, and ship our robots, all under the same roof. This expansion will allow us to continue to innovate quickly and improve delivery speed for customers around the world.” The new 350,000-sq.-ft. facility, developed by Framingham, Mass.-based Atlantic Management, will feature corporate offices, research and development labs, and manufacturing space. This will be in addition to Amazon Robotics’ current site in North Reading, Mass. The site was formerly an AstraZeneca plant, according to The Boston Globe . In 2012, Amazon.com acquired mobile robot maker Kiva Systems, which it later renamed Amazon Robotics. The unit has been a leader in the competitive warehouse automation market , as Amazon uses more than 100,000 robots. More recently, Amazon has invested in autonomous deliveries , and it acquired navigation systems provider Canvas Technology Inc. in April. In addition, Amazon Web Services offers its cloud-based AWS RoboMaker to robotics developers for simulation, faster application development, and deployment and fleet management. Amazon is also reportedly working on Vesta, a household robot project. Amazon invests in Massachusetts Amazon said that it has created more than 4,000 full-time jobs in Massachusetts and that it has invested more […]